(Networking and the need for flexibility)

John is a senior consultant and project manager in a private company hiring 12 staff members. The company supports start-ups in growing their businesses. The job gives him a lot of space for flexibility. With the three projects John normally manages at a time, he gets to individually set the time of meetings with the start-up representatives and with his team. The ultimate aim is to get both sides satisfied, supporting each other’s growth. As John says, the team meetings prove to me that I don’t have to stick to initial plans if others share interesting ideas that have a chance to see daylight, motivate start uppers or introduce new value to an undertaken project. In fact, question asking is an essential ability in the decision-making process supporting the preparation of action plans. Also, my participation to conferences enriches my perspectives and allows me to view concepts in a different way, experimenting with new situations and in the end building in business models that deem to be a point of reflection of others entering the market and struggling to make the right decisions. Meetings with other experts as myself also allows me to practice my networking skills.

This is something that differs our company from others, we are flexible, observe what is happening on the market but also the technological development and notice the creativity of others. In other words, we do not stick to frameworks, but individually approach each client. Not all challenges or opportunities can be put into a two-by-two framework – business environment is prone to constant changes and only with the skills of flexibility and adaptability will you (either client – start-up, or business consultant) be driving change.  With the previously mentioned, the relationship you build with your client will impact your success in building your networks of contacts. 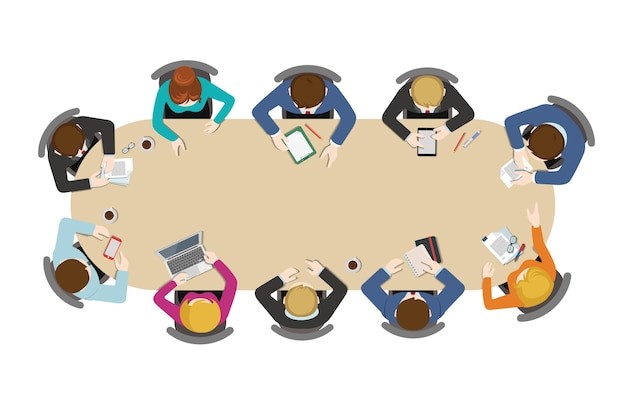 Mary was invited to a job interview that she really counted on. She did as much preparation as possible, read about the company’s products, achievements, customers, etc., therefore she had believed she was in the possession of the right information and nothing could surprise her.

On the day of the interview, Mary made sure she was on time, even before the interview, to make her own observations at the office, which could also be beneficial during the interview (the atmosphere and the attitude to possibly follow).

Once she was invited to the meeting room, she started to panic, since there were 4 interviewers in the room – something she did not expect. During here previous job interviews, and she had at least 5 of them, it was only her and the HR expert. Immediately she started to get nervous which impacted her performance. Mary forgot to mention many things while answering the interviewers’ questions, getting stuck in the middle of sentences and feeling the heat all over her body. What made things go even worse was the moment when she was about the leave the room – Mary left without saying goodbye. Unfortunately, as Mary had expected, she did not get the job.

However, there is a nice part of the story. When Mary had finished the interview, she bumped into a representative of a marketing company who was providing service to the place of meeting. The representative was curious about the outcome of her interview observing her self-confidence and good self-esteem from the moment she walked into the building. How surprised was he when he heard the outcome of the interview! But also how surprised was Mary when she received the rep’s business card (who was also the owner of the marketing company) and invitation to a job interview. And Mary was hired.

The story shows that networking opportunities are all around us and that networking can occur through different channels of communication. This time it was unintentional and although in a desired environment, the context was different than expected. Proved to be essential had also the good communication (non-verbal before verbal) skills. Such skills are fundamental in networking. 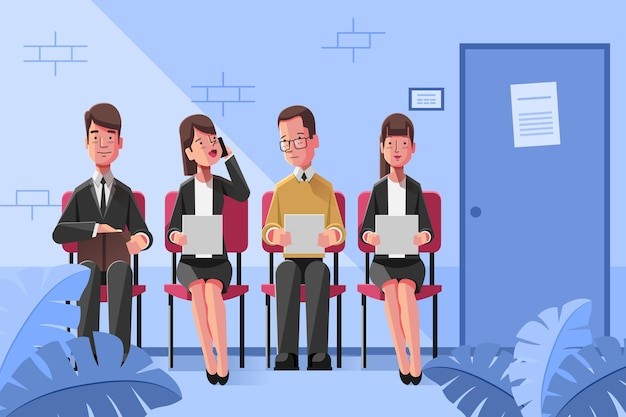